You are here:
Moving Services 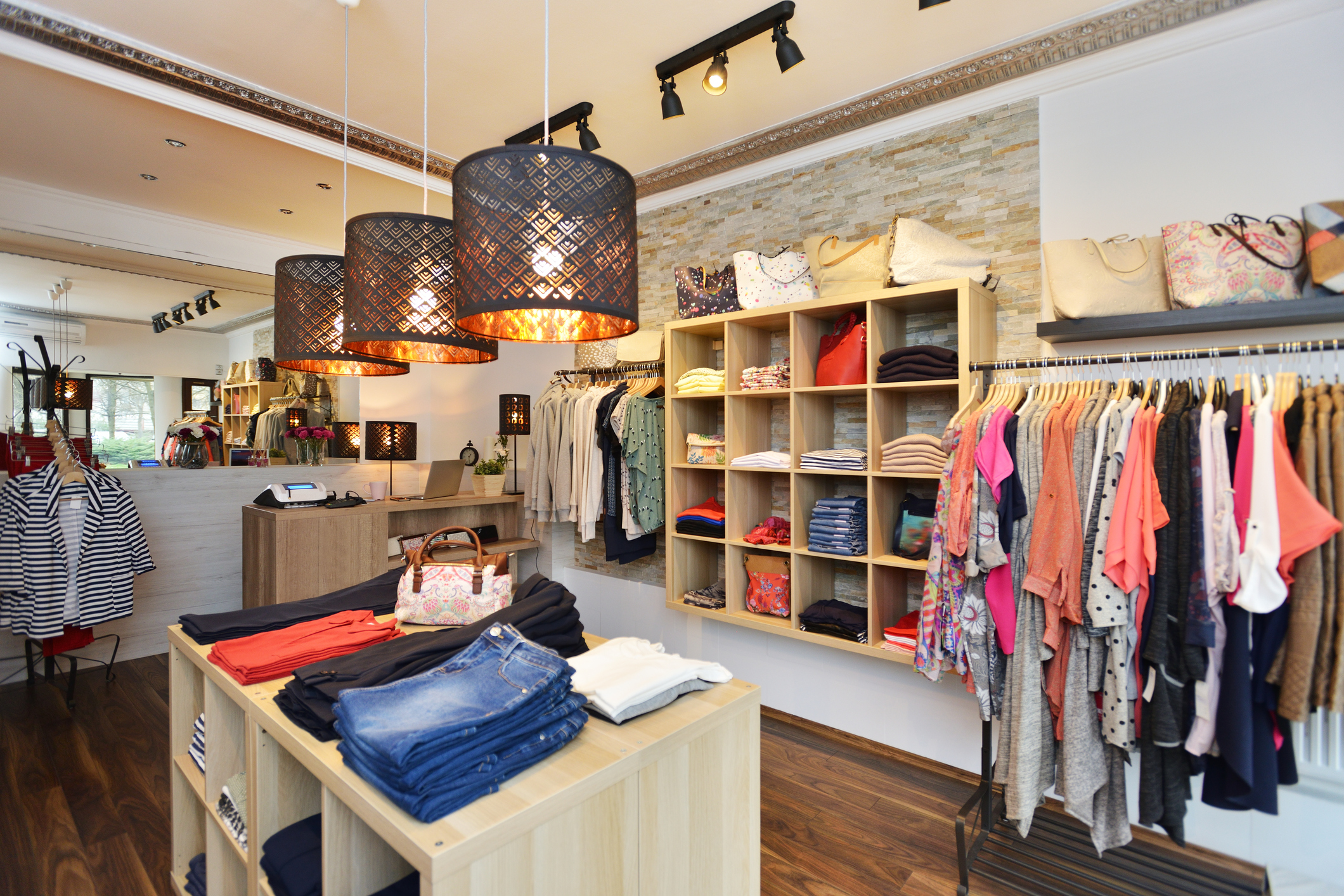 The U.S. Census Bureau estimates that the average person moves once every five years and almost on average makes twelve moves over a lifetime. This fact of life means that eventually most people will be in the market for a moving company to help with this transition. With stories abounding about horrible experiences with movers, the wise person will carefully vet his/her next moving company. These following tips will serve as warning signs about a potential moving company. Hot Tip #1:The moving company quotes an estimate for the move over the phone. While consumers value speed and ease in making arrangements for a move, this is one decision that a person should make patiently. Since each household differs in size, furniture, and possessions, professional moving services will not give a quote sight unseen. If the company does offer to do this, a person should be suspicious.

Hot Tip #2: The moving company refuses to provide a written quote. As Samuel Goldwyn,the famous movie producer, said, “A verbal contract isn’t worth the paper it’s written on.” When a moving company is allowed to move a person without a written contract, it is likely that the final price will be much higher than the original quote.

The scenario usually plays out like this: the moving truck arrives at the destination, and the homeowner is informed that the moving charge has greatly increased because his/her contents weighed much more than the original verbal estimate by the mover. If the homeowner refuses to pay, then the moving company holds the household goods hostage. At that point the client has little recourse without a written quote.

Hot Tip #3:The moving company demands a large deposit upfront. It is common practice for a deposit to be required by a company, but it should not be larger than 10% of the estimated cost of the move.

Some companies ask for a flat fee, ranging from $50 to $200. When a moving company requires a deposit that is 25% of the quote, the homeowner should strike its name of the list of movers. Some shady movers will even want the entire bill paid upfront. Remember this rule of thumb: when the company has all of the client’s money (or a large portion of it), the client has little leverage.

Hot Tip #4:The moving company has a little information available to the customer. A reliable company will have exposure in media, print, online, and with agencies such as the Better Business Bureau. As the consumer begins the search for a company, he/she should be able to find information about the company readily. If the investigation into the company provides little or no information, this is a warning sign. A record of a registered complaint with the Better Business Bureau is better than no information, for even a good business cannot keep every customer happy. Yet, when a homeowner cannot find the company in the Yellow Pages, or on the Internet, it may be a sign of a fly-by-night operation or of a company that has changed its name to avoid a bad reputation it has earned.

As the most populated state in the union, California is also the site of a lot of moving. With that situation, the need is great to carefully consider who are the best moving companies in Los Angeles, San Francisco, San Diego, and other Golden State communities. With carefulness and investigation, a homeowners move can end good. As Cervantes said, “Diligence is the mother of good fortune.”

5 Essential Things You Should Do Immediately After Moving
June 14, 2016